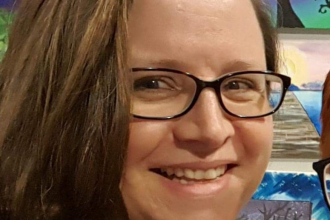 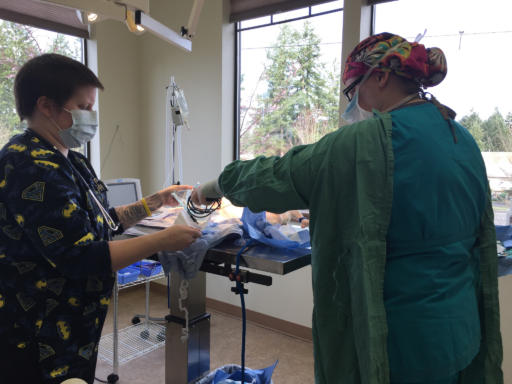 Dr. Amy Joynt earned her BA in Political Science from the University of Washington in Seattle in 1999. Her volunteer activities with a major metropolitan zoo and animal control agency allowed her to recognize her calling in veterinary medicine. She then worked in small animal hospitals and went back to school to fulfill the prerequisite site courses required for her to pursue her Doctor of Veterinary Medicine degree at Washington State University. She graduated from WSU College of Veterinary Medicine in 2011. She now practices in a small animal hospital south of Seattle in Washington state. Her patients include dogs, cats, and the occasional hedgehog or guinea pig. She enjoys preventative care and behavioral consults and thinks that both are critical to ensuring the health of the human animal bond.

She grew up west of Seattle in Washington state and spent her junior year in high school as an exchange student in Chile. Since that year, she has wanted to explore every continent and is still working on fulfilling that goal. Her favorite animal experiences, beside the constant source of humor that her cat provide, include a golden lion tamarin baby trying to steal the braid off her head and when she was taught how to ultrasound sturgeon (seriously crazy large fish that act like cows). In her free time, she enjoys sewing, quilting, painting and goes to as many Seattle Mariners baseball games as possible.