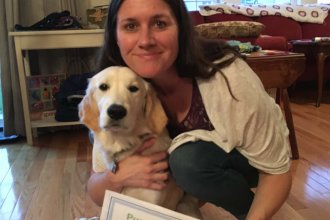 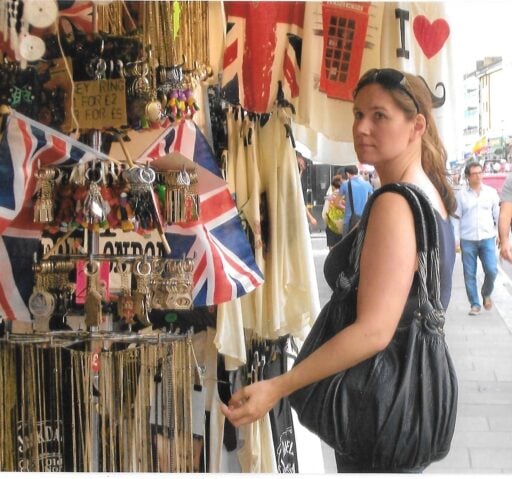 Erin is originally from Foxboro, Massachusetts and earned her Bachelor’s Degree in English and Spanish at Bowdoin College in Brunswick, Maine where she also played varsity softball. She spent six months studying abroad in Madrid, Spain and has returned to Spain several times in an effort to continue sampling what she considers to be the best food the world has to offer. She has also traveled to England, Italy, Argentina and Puerto Rico and her goal is to eventually visit every Spanish-speaking country in the world and also return to Puerto Rico to zip-line in the jungle.

Erin earned her Masters in Education from Fitchburg State University and has also taken graduate classes in Spanish at The University of Massachusetts Boston. She taught high school Spanish in North Attleboro, Massachusetts for eighteen years and enjoyed working with her students as both a class advisor and as an assistant softball coach. In her free time Erin enjoys traveling with family and friends and loves spending time outdoors with her golden retriever, Sadie. She also enjoys going to concerts, practicing yoga, reading, knitting and watching Animal Planet.

In the summer of 2019, Erin went to the Amazon with Loop Abroad as a Spanish Language Instructor and has also taught Loop students in the Costa Rica program.  Erin is thrilled to have the opportunity to work in an expanded role with Loop Abroad as the Assistant Academic Director.